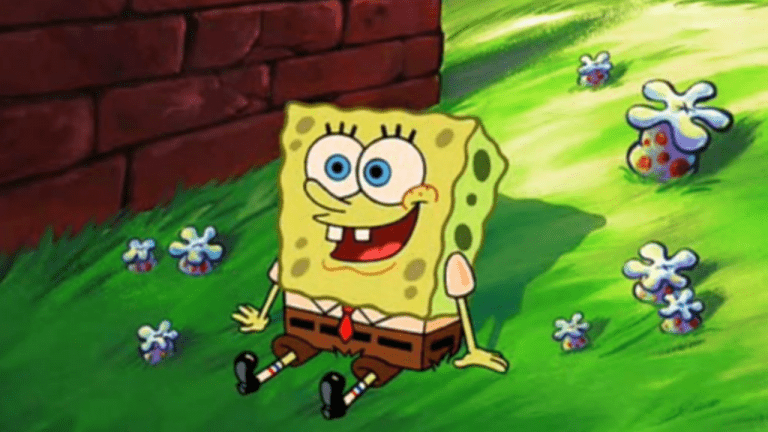 100+ Best SpongeBob Quotes And Saying: A Triple Goober berry Sunrise, huh? I guess I could use one of those.” – SpongeBob. A five-letter word for happiness…money!” – Krebs. After going on your life-changing journey, you now realize that you don’t want what you thought you wanted. What you really wanted was inside you all along.” – Squidward

Oh Karen, my computer wife, if only I could have managed to steal the secret to Krabs’ success. The formula for the Krabby Patty…Ohhh…Then people would line up to eat at MY restaurant! Lord knows I’ve tried. I’ve exhausted every evil plan in my filing cabinet…from A to Y!” – Plankton Oh boy, 3 A.M.” – Patrick

SpongeBob is the only guy I know who can have fun with a jellyfish… [shouting] for 12 hours!” – Squidward